The annual Greenwich treat. I was dismayed to discover that this year the pantomime would not star Andrew Pollard, who has been the actor/director/dame of the show for at least a decade. On the plus side, he did write it and even appears in a “virtual” filmed cameo as Halley’s Comet.

The songs are always a highlight, despite "Uncle" Steve's three-piece band in the orchestra pit drowning out the vocals at times. We were treated to the Friends theme (“I’ll Be There for You”), “It’s Raining Men” by the Weather Girls, “ABC” by the Jackson 5, “Somebody to Love” by Queen, “Somewhere Out There” by Linda Ronstadt and James Ingram, “A Night to Remember” by Shalamar and “Roar” by Katy Perry. The singalong involved “Rock Around the Clock” by Bill Haley & His Comets – chosen to tie in with the overarching subject of “comets”.

Stealing the show were the two ugly sisters. Kylie was played by the usual villain actor Anthony Spargo. He was as hilarious and commanding as ever, exuding OTT evil charisma. Mylie – smudged lipstick all over her face – was played by Lizzy Dive, with perfect comic timing.

There’s usually one scene of high surrealism, but this time there were two – one set in a bathtub (with nods to Titanic and Jaws) and one set on an airbed filled with dangerously explosive gas…

As usual, there were local jokes (most of the show was set in Greenwich Observatory), topical references (Brexit was an inevitable mention) and off-piste moments in which the cast try to make each other laugh by deviating from the script. It was so entertaining that I almost didn’t miss Andrew Pollard. 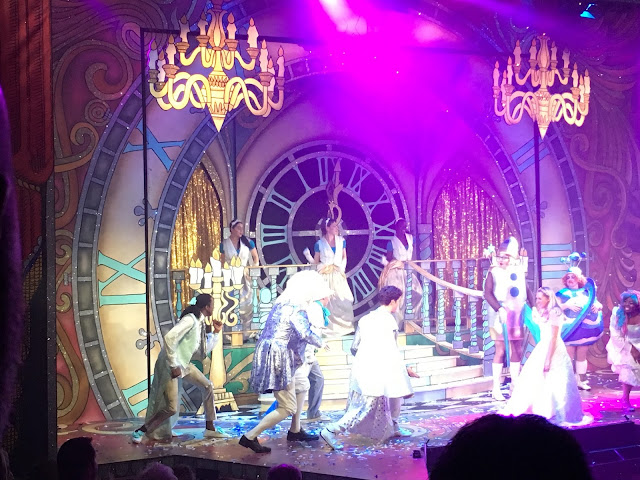 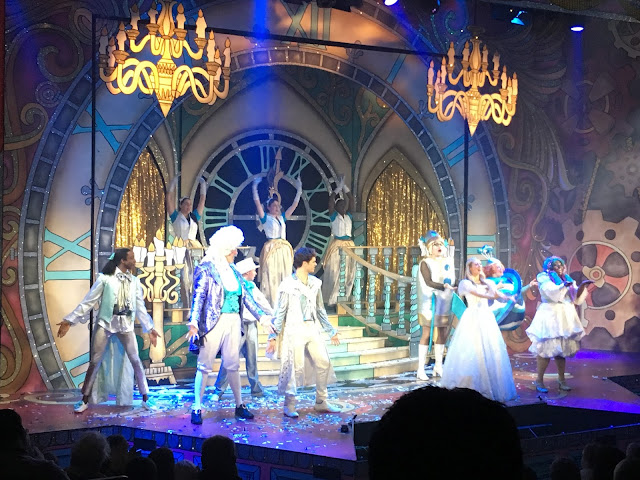 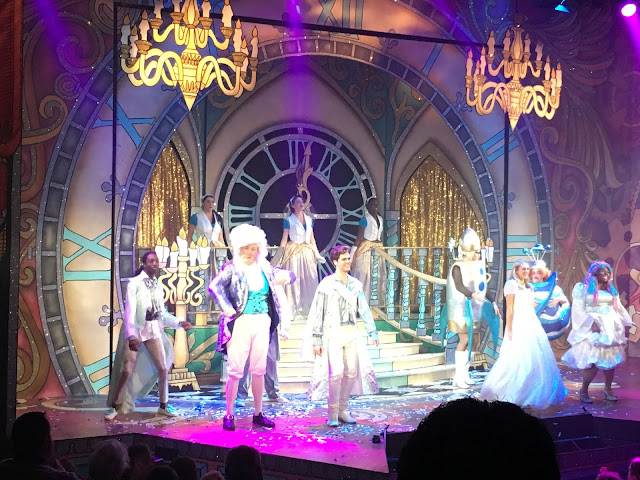 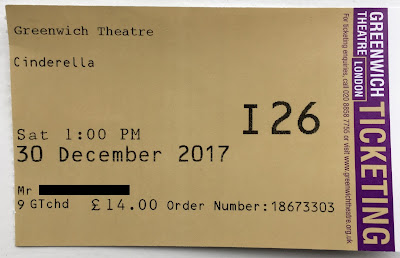 Labels: • All reviews on "I Went to the Theatre...", • Show: Cinderella, • Theatre: Greenwich Theatre

This little-known 1917 play by Peter Pan writer J. M. Barrie is magical and mind-blowing. A group of people, seemingly with nothing in common, find themselves invited to a house on Midsummer Night by a mysterious old man known as “Lob” – in fact, a Shakespearean trickster figure. They are persuaded to venture into the woods, where they each encounter a form of enchantment that provides them with a second chance in life. The implications of this “What if?” parallel reality vary for each person and the consequences are amusing, emotional and profound.

There’s a lengthy and deeply moving scene in which the painter Will Dearth speaks with his daughter Margaret (masterfully played by Miles Richardson and Venice van Someren respectively). Because of the magical spell that’s upon them, Will is no longer a desperate, defeated alcoholic and is instead full of kindness and creativity, life and love. Margaret is the delightful daughter he always wanted. It’s heartbreaking when you realise that all this must fade as he returns to the house and his enchantment wears off. And when he awakens, as if from a dream, what will be the fate of the idealised child he so adores but who never really existed?

Directed by Jonathan O’Boyle, Dear Brutus makes great use of the small space in the Playhouse’s Little Theatre with a simple but effective set. The music and sound mix are especially well-judged, with ambient tones that perfectly convey other-wordly states. I was transported to the enchanted wood and left with plenty to think about.

Compellingly brought to life by the Troupe production company, Dear Brutus remains a potent piece of work 100 years on. I feel lucky to have seen it. 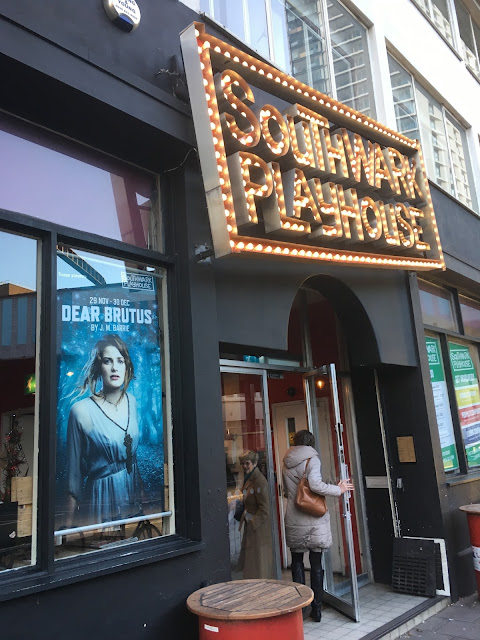 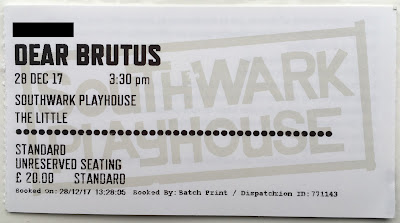